Why write a German blog in English?

It’s just that simple! It’s also a try and a self-imposed challenge.
If we where in better circumstances we would rather pack our bags and leave Germany for good to immigrate to the United States, preferable to somewhere in the Midwest and start there all over again. This would be the fulfilling of our biggest dream. But this is unfortunately not an option, because for a whole new start far away from home we lack the funds, a necessary and helpful support network and maybe a little bit the courage to make such a big leap.
But sould we one day win the lottery you better hold fast, because we would do it…
…probably.

…the land of the free and the home of the brave!

We really love the spirit behind this. We might be not that free in Germany (more to that later) and we might underachieve in braveness but we will manifest and build our little “America” in Germany with Our Good Place project. And part of this manifestation is to document our journey in English. Contrary to the prejudice that the German language is always to the point and straight forward, we find it is much more easier to get the message across in English – believe it or not!

Christian’s father was from Greece. He was born in 1926. Back then life in Greece wasn’t an easy walk (as in most parts of the world). During World War 2 the area he was raised was occupied by Bulgarian troops, who were allies of Nazi-Germany. Animosities between Bulgarians and Greeks had then a quite long history (maybe we deepen this topic in a later post). Because of that Christian’s Greek grandpa took two of his sons, one of them Christian’s dad (then about 15 years old), to left Greece and find work at Vienna/Austria. Apparently working in the Nazi governed former capital of Austria was somehow more bearable than staying in the Bulgarian occupied part of Greece.

After the war Christian’s dad was repatriated to a civil war shattered Greece and not long after that he was drafted into the Royal Greek Army. There he served as a minesweeper only equiped with a bayonett and an entrenching tool, he was wounded several times during his service due to occasionally exploding mines a fellow soldier wasn’t able to remove succesfully.

In the early 1950’s Christian’s Dad was discharged from the military after completion of his service and eventually wasn’t very happy in Greece and what it had to offer him in forseeable time. Some day a cousin of his was visiting back home and told, maybe bragged, about how well he was doing in postwar Germany and what many possibilities there might be for a able-bodied young man with ambition.

In 1956 Dimitrios (Christian’s Dad) and his brother Kiriakos took a heart and left Greece heading to the city of Ulm in Germany, the city full of opportunities their cousin had depicted in the brightest living colors.

Success story of an immigrant.

The Baden-Wuerttembergian city of Ulm  and it’s Bavarian twin-city Neu-Ulm became a big US garrison in 1951. The rate Dollar to Deutsch Mark was still very good and the US military had lots of Dollars to spent for all kinds of services and good money could been made by doing work for a well fed occupation force.
Dimitrios, still in his late twenties, found himself in the painting and paperhanging business for Dollar-paying customers.

In this time Dimitrios tried to shorten his name to Dimi so it would be easier to adress him, but somehow Dimi evolved to a more convinient Jimmy, which he would be called from then on. Even Christian knew his father rather under the name of Jimmy than Dimitrios, althoug he was given the middle name Dimitrios.

Eventually Jimmy met Christian’s future mom Ilse and both fell in love. Fast forward some time the couple made plans to immigrate to America to pursue even more happines over the big pond. Unfortunately Ilse’s mom crossed those plans by ripping the legal papers the couple already had manage to get.

You see, trying to become American was back then established as a sort of a family tradition, which unfortunately didn’t work out.

American role models all the way and all the time.

Christian was born in 1969 only a few weeks after the moon landing and the setup of an American flag there. Now-a-days it is very hard to explain how culural influential the USA and Americans were received in Germany and in particular around a quite large US garrison of Ulm/Neu-Ulm. A time were Americans had become an integral part of day-to-day life of a big city only by status with still a sort of a small-town feeling. Therefor Americans were perceived as the taste of the big wide world, even if they were in reality farmboys from the hinterland.

From an early age on up to becoming an adult American cultural influence had always an strong impact on a very ready-to-receive young Christan. Tales of his parents, TV, movies, music, comics and later books and then – thanks to DVDs and later the internet – American TV series and movies in their un-dubbed versions.
Porky Pig, Bugs Bunny, The Disney movies, John Wayne, Captain Kirk, the Muppets, Star Wars – you name ′em all. During the 1980’s there were still a huge ammount of very positive TV documentaries about the USA and it’s people and all Germans knew – at least deep down – that our Cold War era freedom was provided by US forces.

America is somehow an experiment.

Let’s see it that way for the purpose of this post whitout getting too deep into the whole history. America was built on the backs of countless people willing to take matters into their own hands to better their lifes. That’s exactly our spirit. We are willing to suffer and work hard to better our lifes. That alone isn’t that exclusive but it was an intrical part of making America to what it has become and still resonates with what there is called the American Way.
Whereas there are several weighty reasons we won’t be able to proof ourselfs in actual America, let us try this scaled down to what we might get done over here, with the benefits of already somehow knowing to play the game in Germany.

Our blog in English is an experiment too!

So bear with us while we tryout this. If the texts are too horrible to read try to read them loud with an overstateded German accent while wearing heavy leather boots with steel enforced heels and clash those together everytime a paragraph ends – you will see that will be real fun. Let’s feed some merry prejudices. Thank you for your patience, have some fun with us, and stay tuned for more to come! 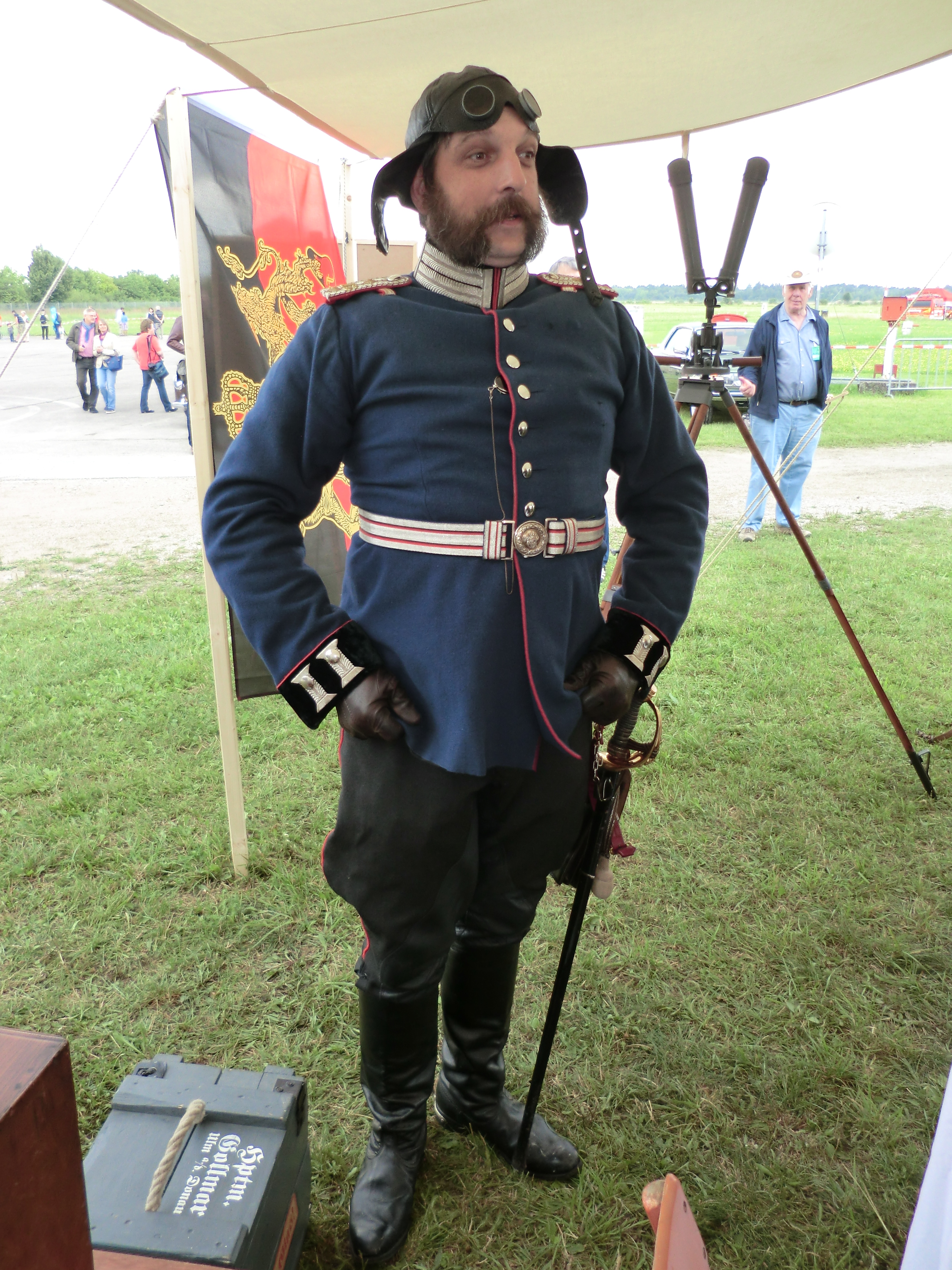 We wish you all a happy 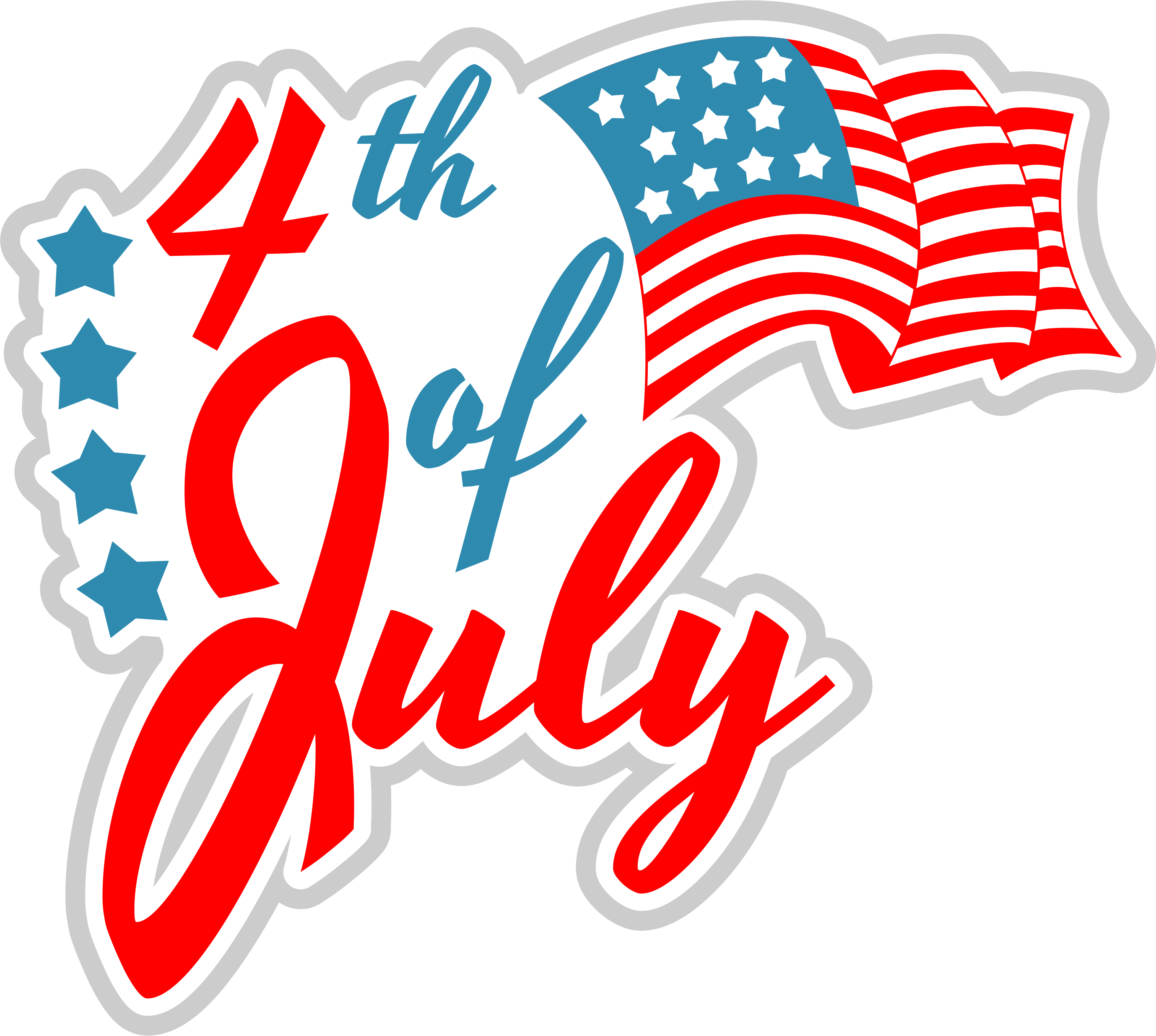