Sometimes a TV show has an real impact.

7. July 2018 By ourgoodplace in Uncategorized Tags: DIY, Do It Yourself, Hobbythek, Jean Pütz

In the mid-seventies a neet little TV show became very popular in Germany. It’s name was Hobbythek. The name was made of obviously “Hobby” and the suffix word formation element of “-thek”, which is of Greek origin with the meaning of: institution, place, space for storage, a collection, for usage, for sale or lending of objects of a particular kind. Similar to the German words “Bibliothek” = library, “Diskothek” = discotheque, “Videothek” = video rental store, and “Apotheke” = pharmacy.

You see the makers were aiming high and took the didactic purpose of that show very serious, as Germans like to be in general. Behind that was not at least the educational mandate German public service television had to observe, beside the purpose of entertaining an audience.

German TV landscape back in the Day.

Back then there were only two national TV channels and in most areas a third local channel. the city of Ulm was somehow lucky, because located at the border between the states of Baden-Wuerttemberg and Bavaria we got two local stations, we also could watch the Swiss channel and some lucky Ulmians could even see both TV channels from Austria. Back then this would nearly deemed televisional overkill – but this is another story!

The Hobbythek was broadcasted monthly in the third  (local) channel(s) and you could guess how high it’s outreach was back then with only two other nationwide channels as competitor. So it was no wonder that this educational and somehow entertaining show was watched by the millions. The impact of this show was huge and the makers could get messages across very easily. One of the more important messages this show has promoted was Do It Yourself.

The concept of Do It Yourself became somehow zeitgeist and resonated perfect with little Christian‘s understanding that everybody could and should making things by themselves.

Inglorious end of a glorious show. 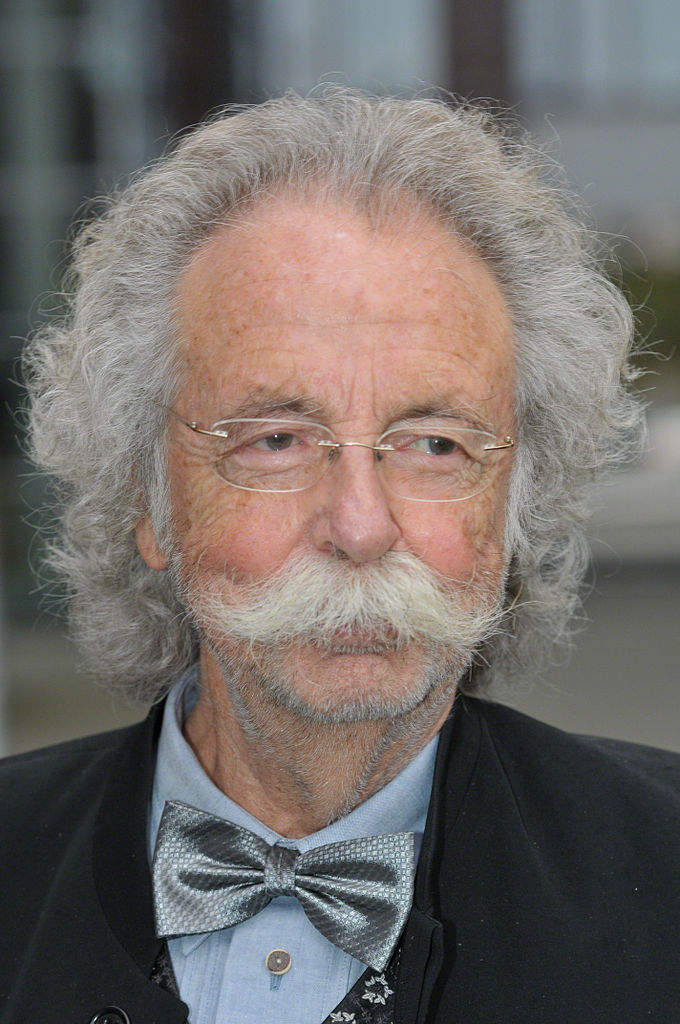 The man behind the show and it’s face was Jean Pütz till his retirement in 2004. The decision makers at the show’s producing local channel WDR didn’t renewed the show and so this legend of German TV was terminated after 345 episodes and 30 years on air. The show was deemed no longer suitable for modern television.
But Mr. Pütz ist still around and he is quite active on Facebook. You will also find an article about Jean Pütz at Wikipedia.

« Being robbed by the utility company! » Adding to the drama of YouTube